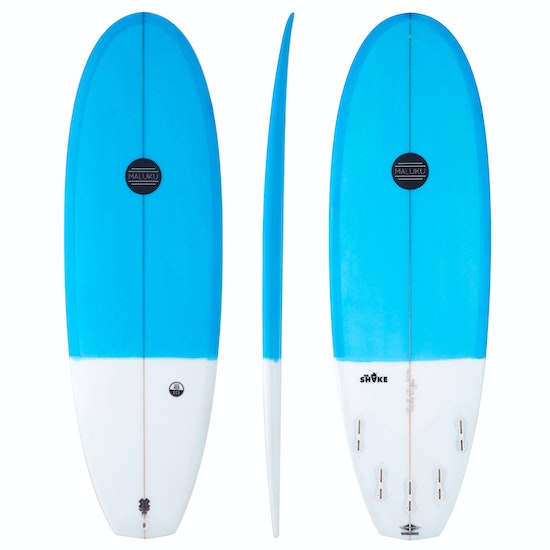 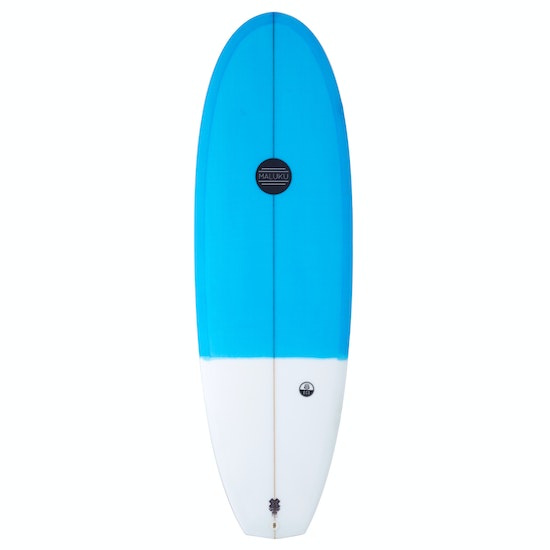 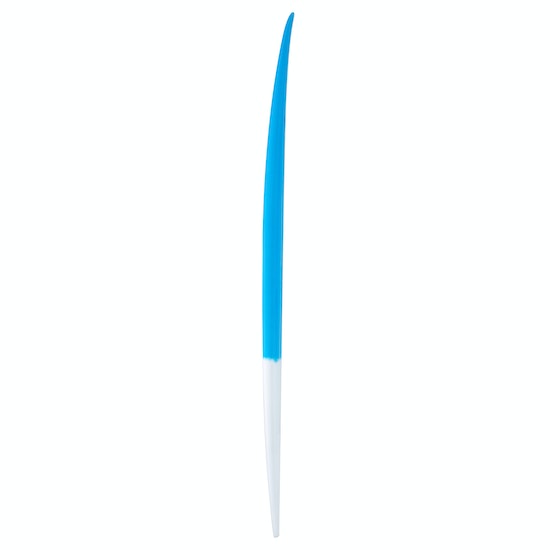 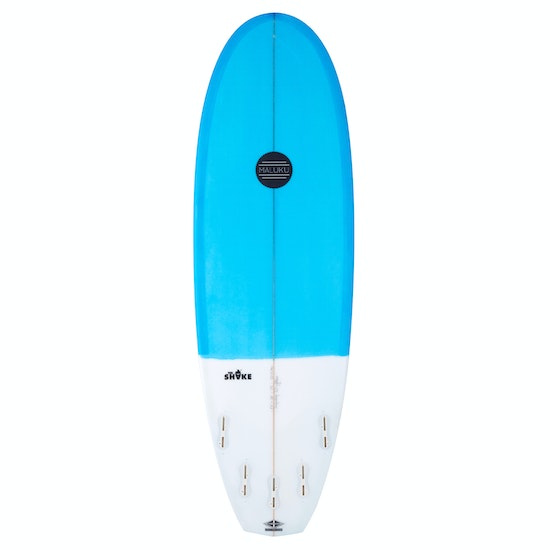 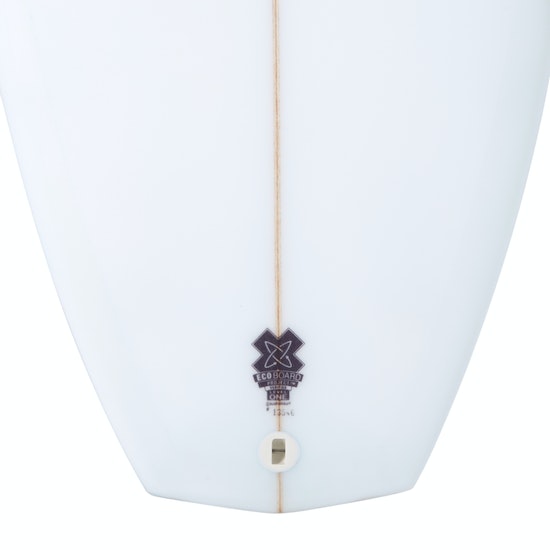 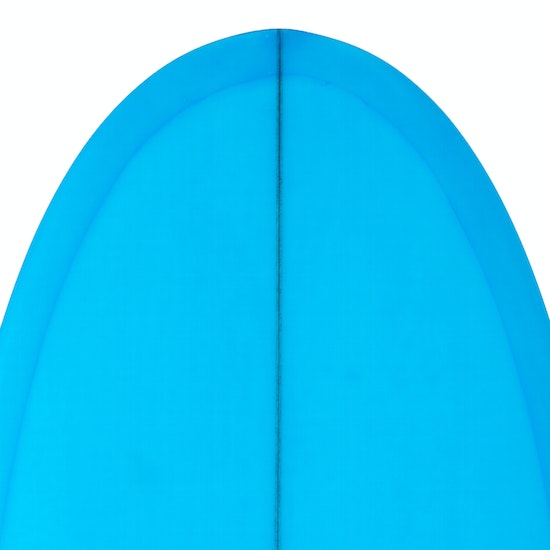 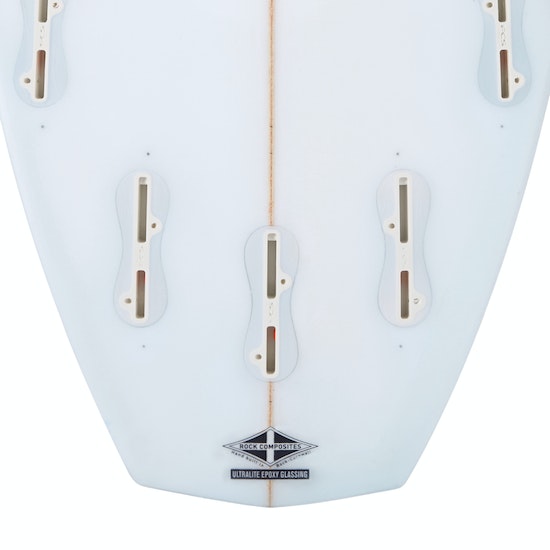 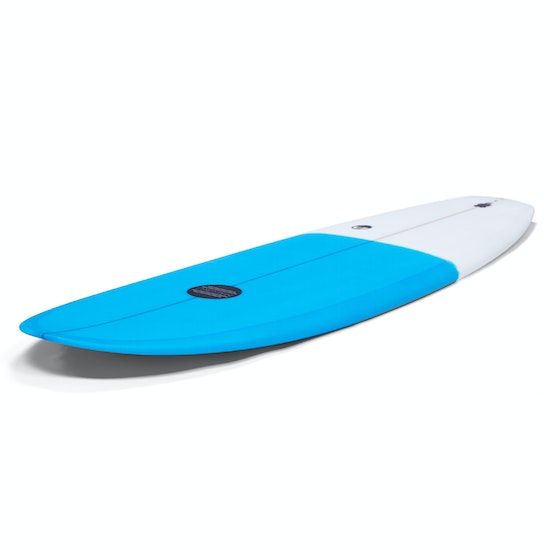 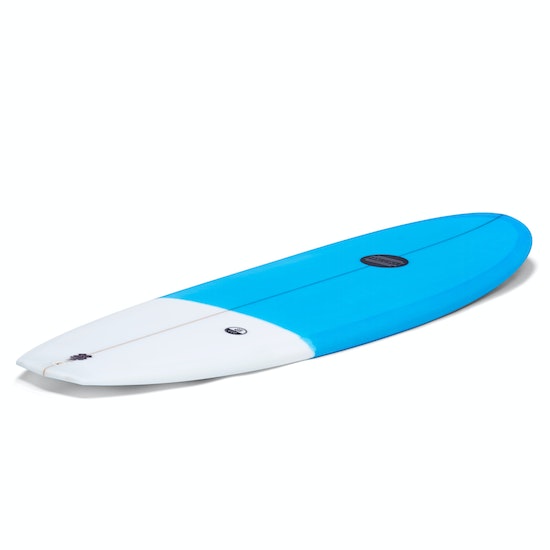 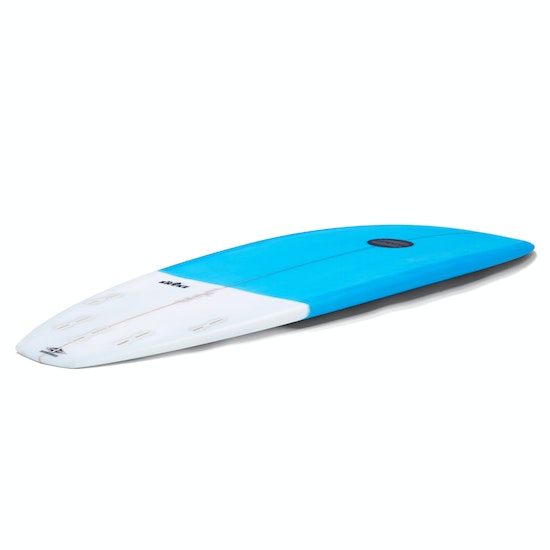 Be honest now: Does your quiver need a shake-up? The Maluku Shake – kind of a shorter, more playful, more performance-oriented version of Maluku’s best-selling Flying Frog model – bridges the gap between functionality and fun in smaller surf.

With its parallel plan shape, vast surface area and high volume, the Shake is a paddling machine. Get into waves with a minimum of effort, then reap the benefits of the rolled “vee” in the nose through the bottom turn. The bottom shape then acts as a booster through slow and quick sections alike, encouraging water through the fins and increasing lift and drive.

Stellar grovelling credentials, then, for generating speed in weaker waves, but you can still chuck it around like a more conventional shortboard.

Maluku surfboards are handcrafted in the UK by traditional craftsmen. On top of that, the Entropy Resins bio-resin reduces greenhouse gas emissions by a third compared to conventional petroleum-based epoxies. 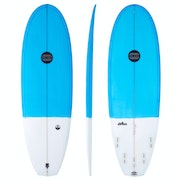