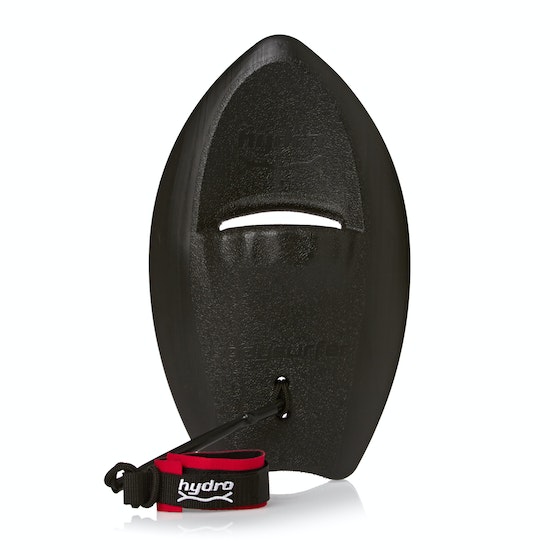 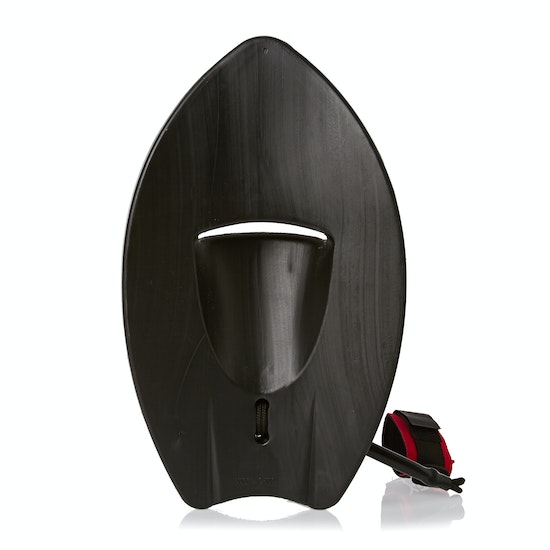 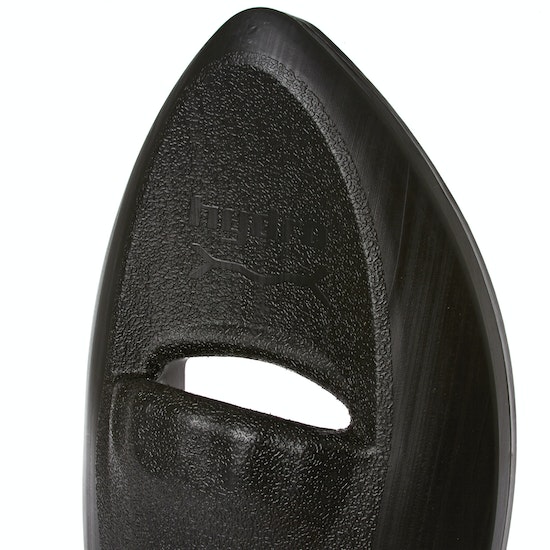 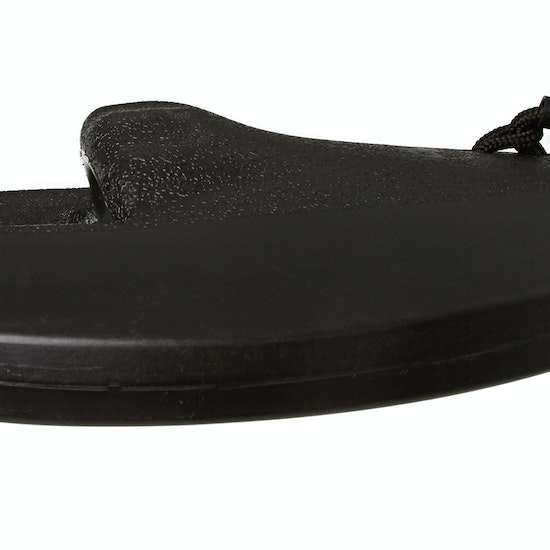 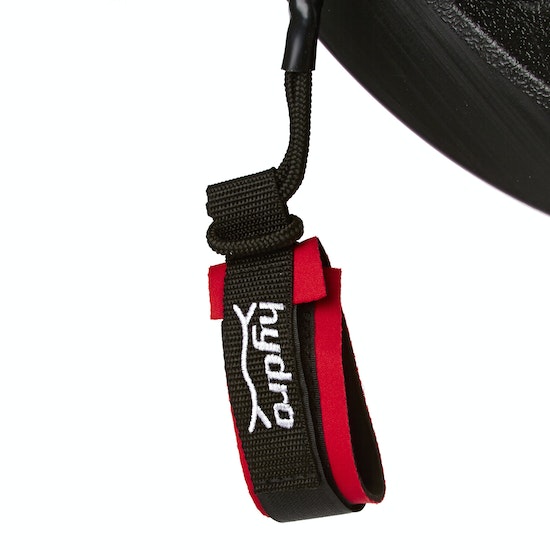 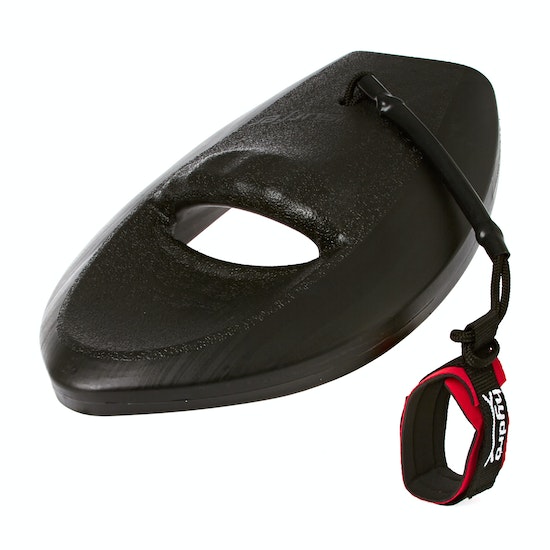 I've been bodysurfing for over 10 years now and have used and tested a wide variety of handboards and handplanes. For the price and performance you cant go wrong with the Hydro handgun. It's simple design and moulding might make it look like more of a toy compared to other high priced handboards on the market but it preforms just as a good, which i think makes it understated and original. The design its self is almost like a throw back to the original Morey Boogie Handgun from the 70's.The Handgun gives you loads of lift on the wave face and will give you an epic barrel ride too, all at the price of £15.

i tried this handplane with mushy adriatic waves, i'm a beginner in bodysurfing but i found a right response for take off , sustain and stability 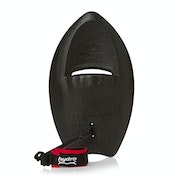