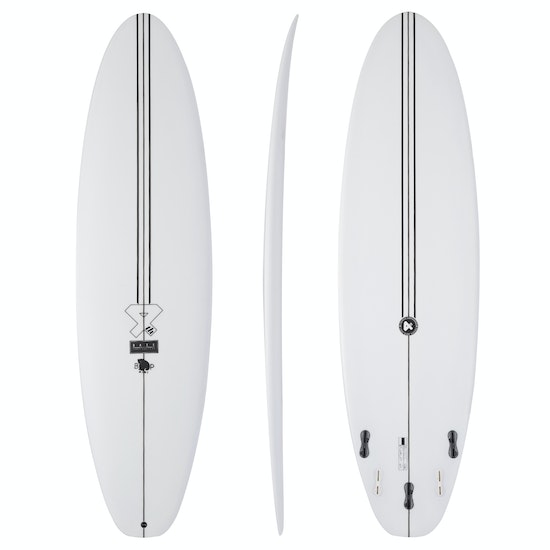 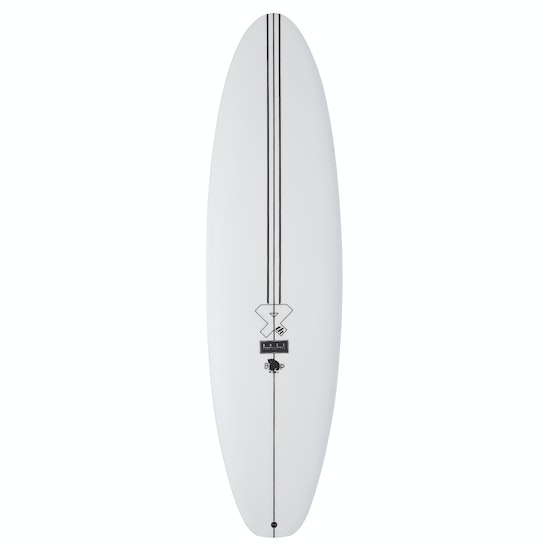 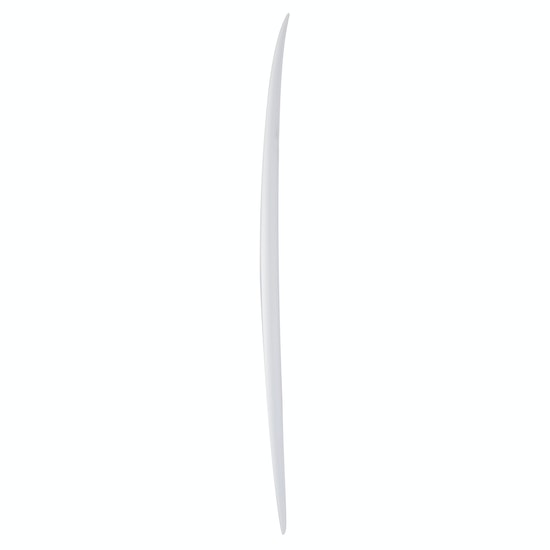 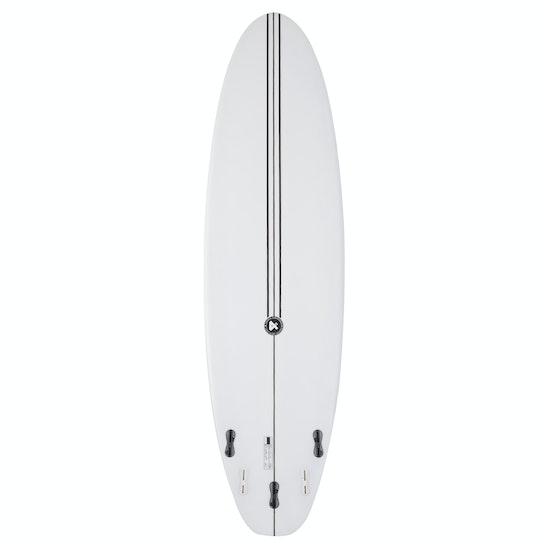 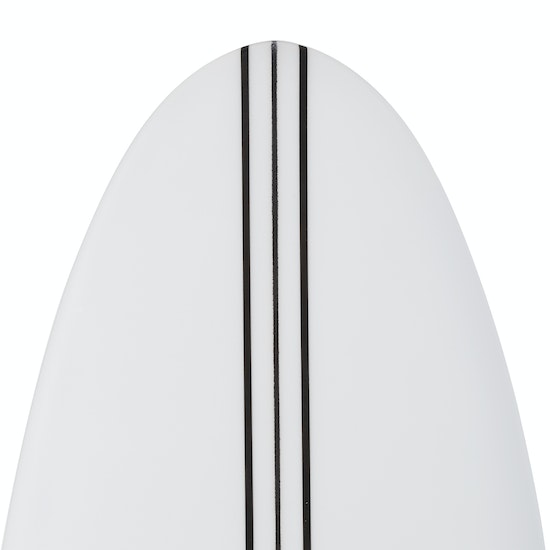 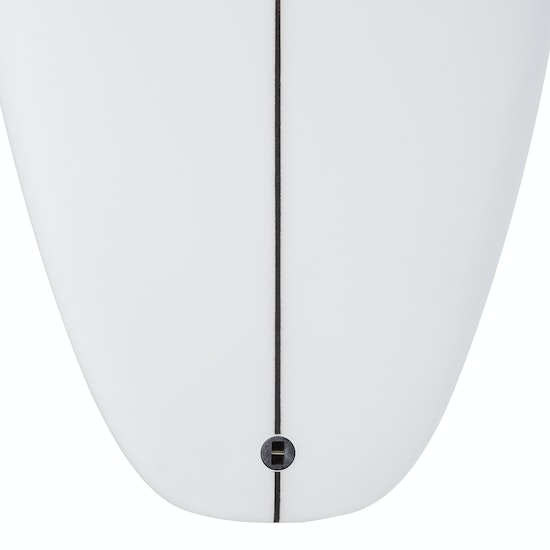 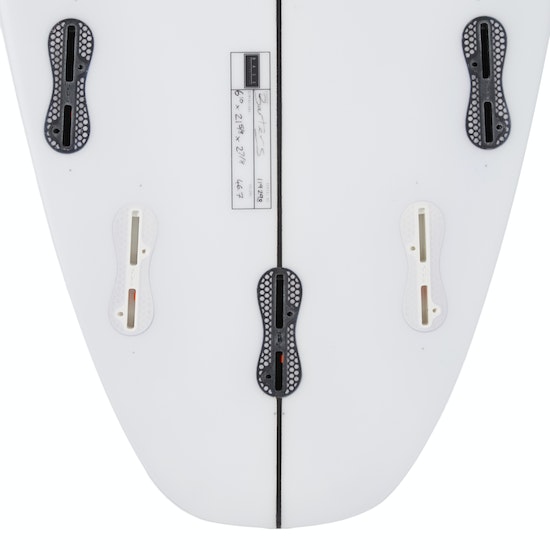 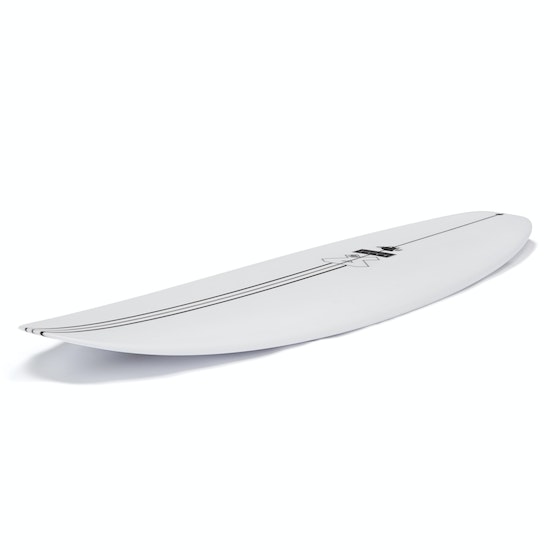 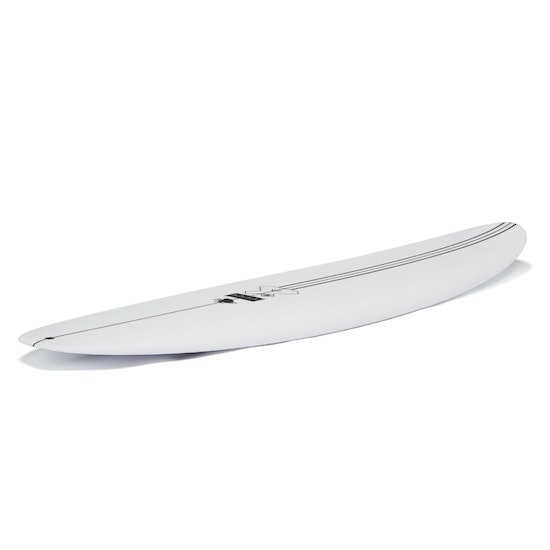 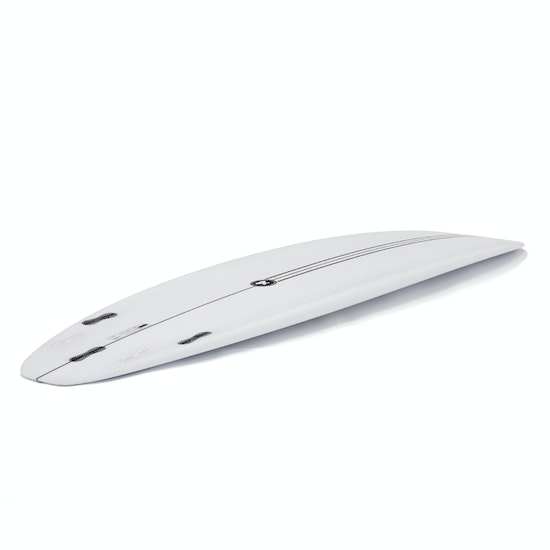 Paddle out easily, catch waves easily, turn easily – even deciding what board you want to surf is easy when there’s a BP Mini in your quiver. Arguably the only hard thing about it is ever getting off it!

In the last few years, astute surfers of all abilities (including many seasoned shredders) have increasingly been turning to mid-length surfboards to get their thrills. It's been paying dividends – mainly in the form of heaps more waves. Mid-lengths paddle better than shortboards, up your wave count, feel epic when you get them in trim, thrive in all conditions – yep, barrels and bigger waves too – and aren’t nearly as awkward or hard to manoeuvre as longboards.

But the BP Mini is a mid-length with a difference. Fourth shaper Luke Hart wanted a mid-length that was more functional and user-friendly (they can be a little... reluctant to do what you tell them), so he incorporated many of the more performancey features of a shortboard. The result was a board that was easier to ride and more responsive than any mid-length he'd ever surfed. Nothing wrong with a cruisey mid-length that draws nice retro lines, but the BP Mini’s designed to let you bash the lip and turn effectively as well as flow.

So the aft section or back half almost resembles a hipped shortboard, the foil tapering into a refined tail more like that of a hybrid shortboard. Here the 60/40 rails become super knifey with a hard edge, giving you the hold and sensitivity you need for committed turns and dynamic, rail-to-rail surfing. As for the rocker, it’s fairly low by shortboard standards but high by normal mid-length standards, with a bit of kick in the tail, plenty of lift in the nose and a flat section in between maximising glide.

You’ve still got the float and paddle power of a mid-length, then, but underfoot it retains much of a shortboard's responsiveness. The longer rail line, meanwhile, is perfect for surf in the overhead-plus range, when the BP Mini works basically as a step-up. Stick it in the car and you can’t go wrong, you don’t even need to check Magicseaweed – whatever the surf’s like when you turn up at the beach, you know you’ve got a board that’s up to the task. Have a look at the clip below and see how it goes from hefty barrels to waist-high mush without breaking stride.

There’s nothing quite like it on the market right now, but it ain't gonna stay that way for long! Check the vid below to see it put through its paces in waves big and small.

Who Should Ride this Board?

Anyone who’s asked themselves the question “What do I want and what can I realistically expect from my surfing?” and realised that the answer isn’t giant airs or sponsorship or even ripping as hard as possible, but catching heaps of waves and having heaps of fun without losing the performance elements of a shortboard or the ability to do turns.

What Length Should I Go For?

It’s ultimately a question of personal preference and ability, but we’d recommend going slightly shorter than you might think. At the same time, bear in mind that if you go too short it’ll start to feel like a bad shortboard rather than a good mid-length. Somewhere in the region of 8–12” longer than your normal shortboard should be enough for most surfers.

Base is Fourth’s version of classic PU construction (polyurethane foam blank glassed with polyester resin), which has been the dominant surfboard construction method for decades. Of all the construction options currently available, it’s considered by many to be the most versatile and to possess the best performance characteristics – even today the majority of surfers on the world tour still opt for PU surfboards in all conditions. Fourth use premium materials at every stage: foam blank by US Blanks (standard weight), Hexcel fibreglass cloth, and Silmar resin. All boards are then finished in 24/7 heat-controlled environments. The result is an optimal balance between weight, durability and performance. 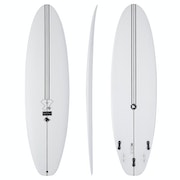