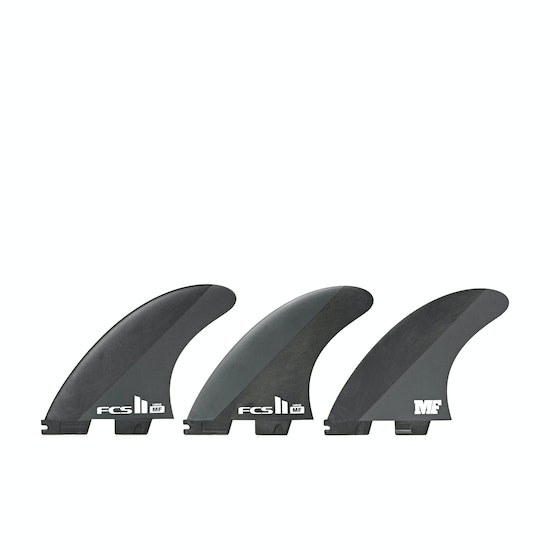 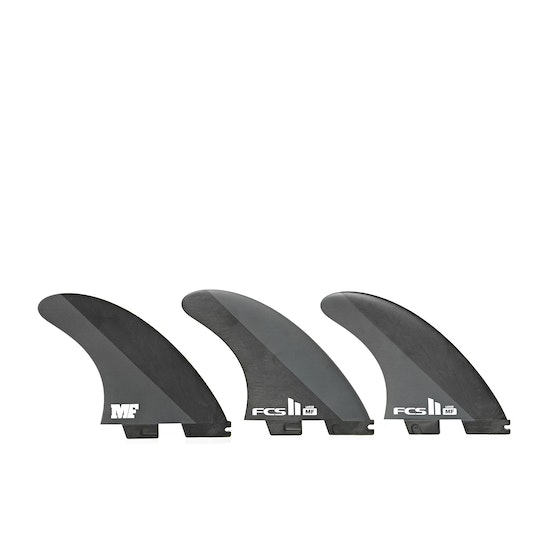 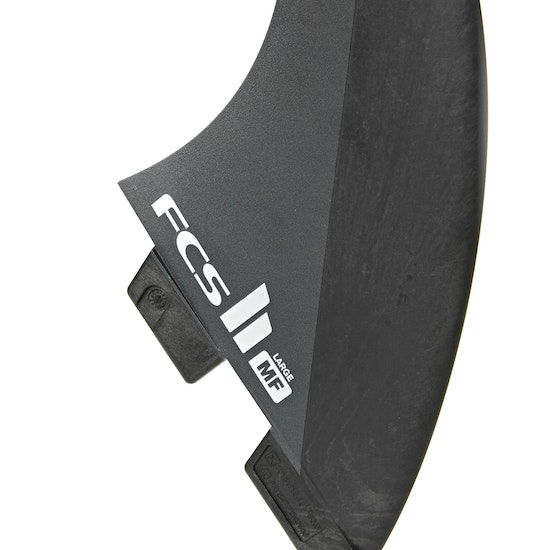 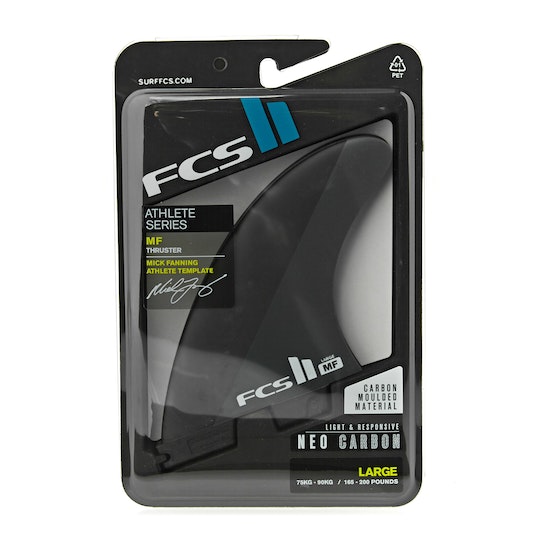 One of the most popular FCS models, Mick Fanning's signature fin is all about the drive. It's part of the FCS Carver family, a range generally best suited to powerful drawn-out turns on the open face, but the spring-loaded flex of the Neo Carbon construction will help generate speed in smaller conditions, providing a kind of "whipping effect".

"It's got more flex than a 100 per cent fibre glass fin," said Sam Lamiroy, who surfed the MF in Neo Carbon and size large in the MSW fin test. "But, it's still pretty stiff. It feels nice, solid, I would trust it in big waves in point breaks, this may be my go to for those conditions. Found it a little tricky to release the tail, but that's all part of what makes this fin great – because it glues you to the wave. Driving through the rail, it felt good." 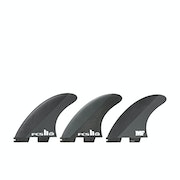