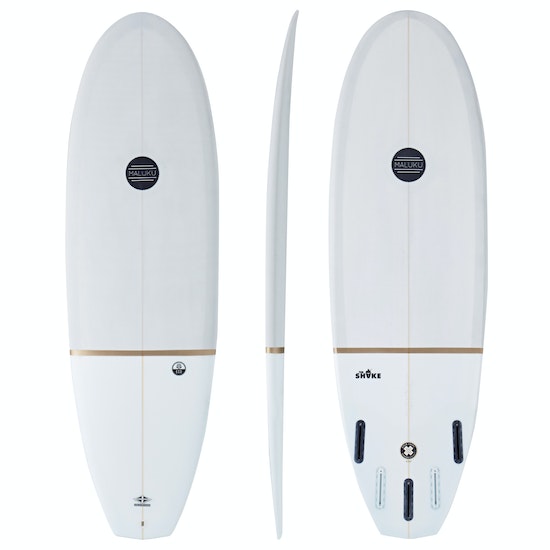 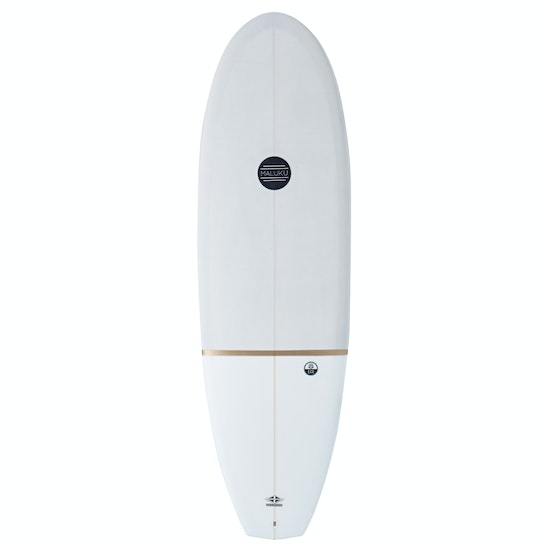 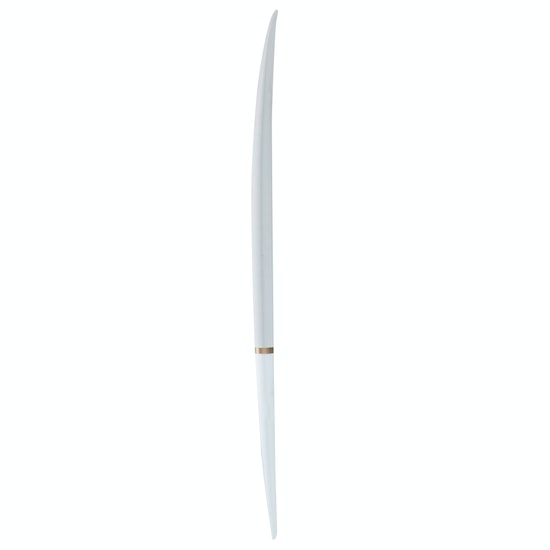 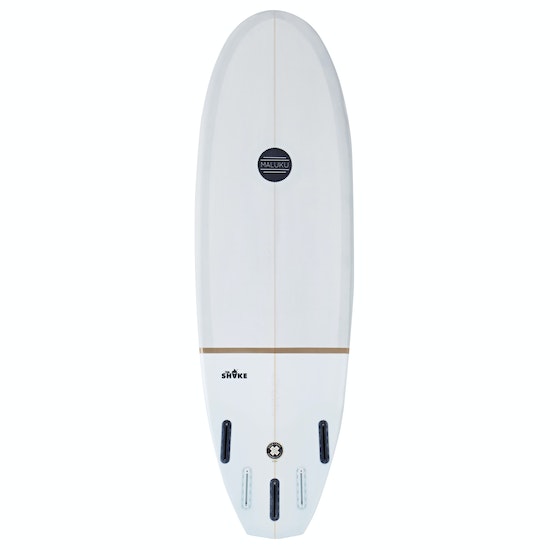 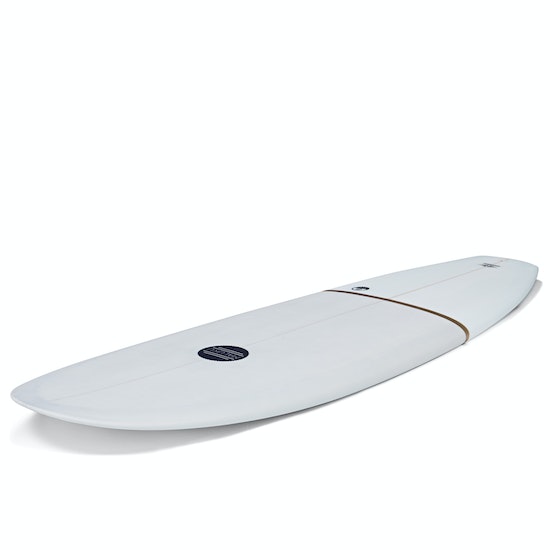 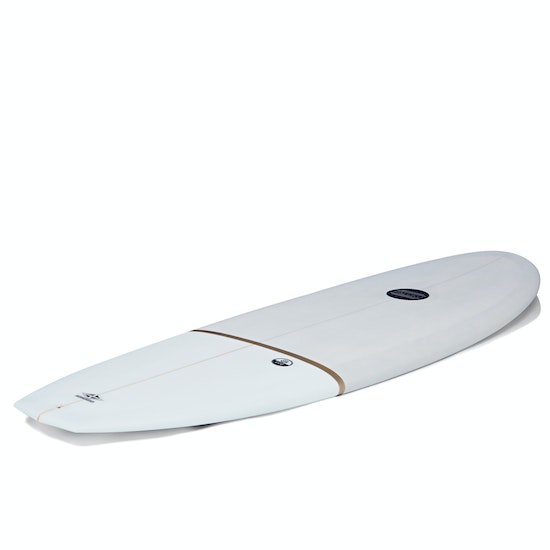 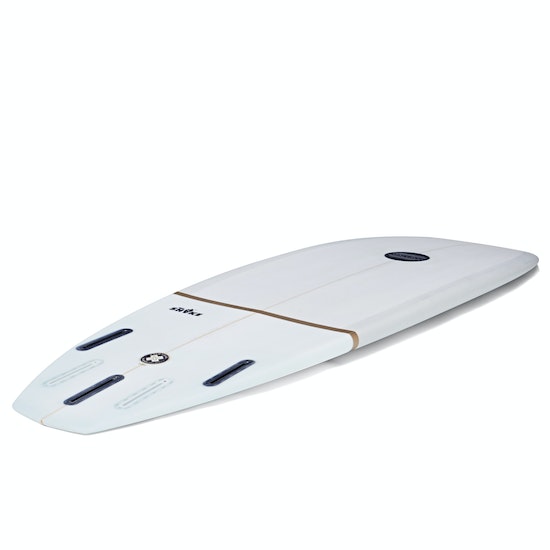 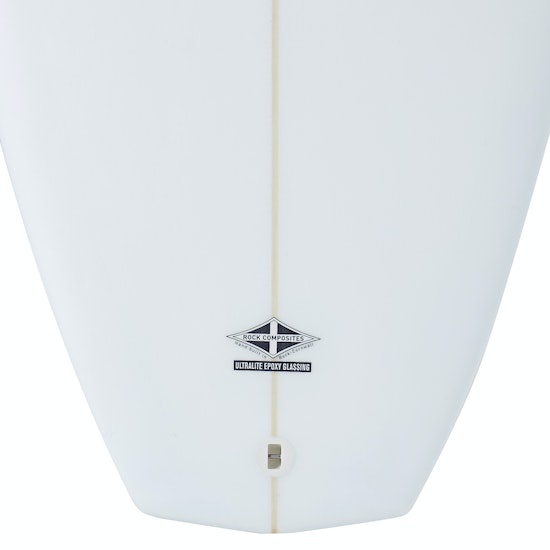 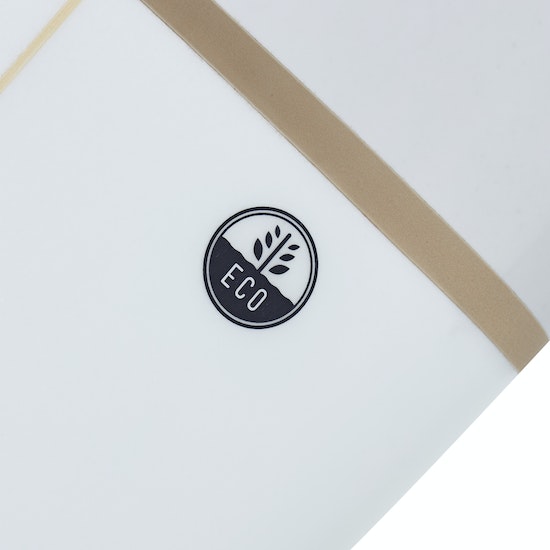 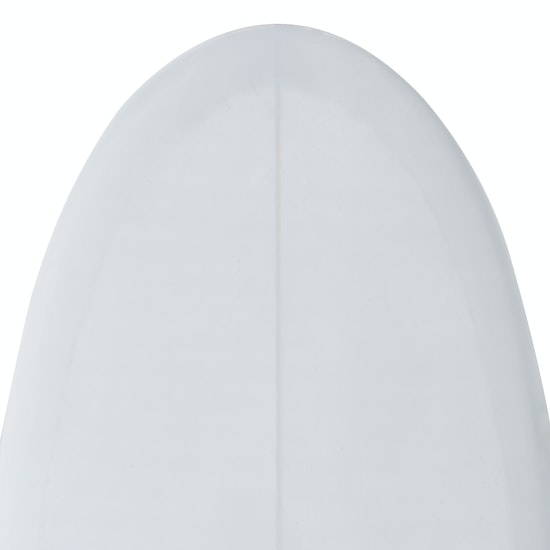 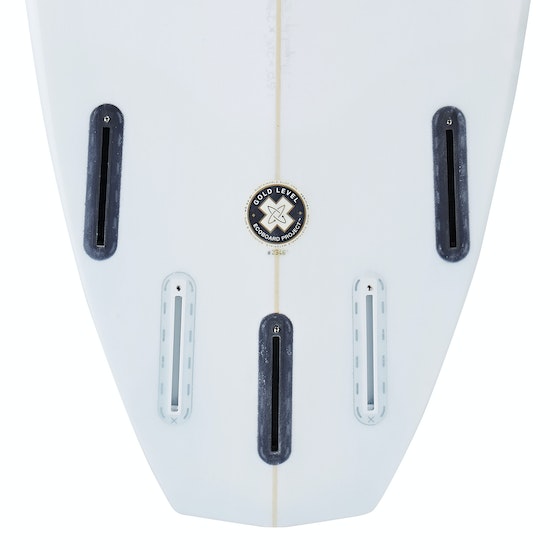 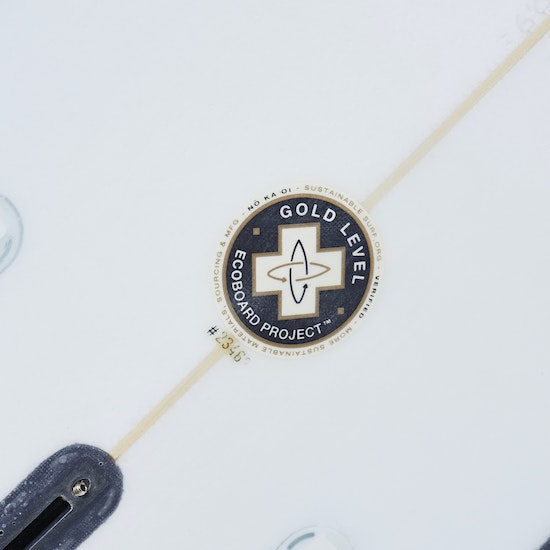 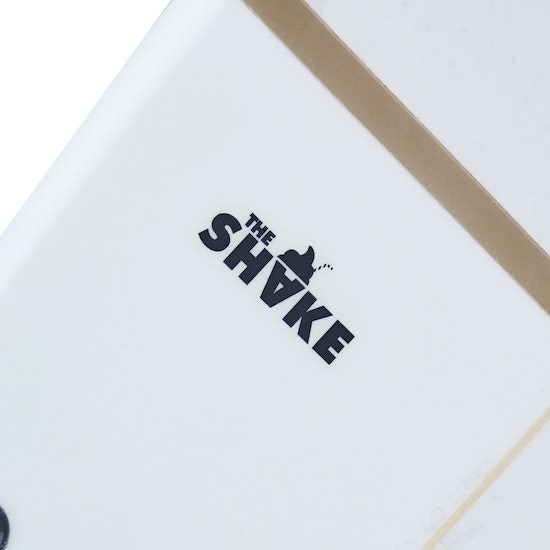 How to have maximum fun when there’s minimal swell? Maluku have found the answer to this age-old philosophical question, and it’s called the Shake – now available in Gold Level ECOBOARD construction!

What does that mean exactly? It means it's been recognised and third-party certified by Sustainable Surf as being among the small group of boards that have achieved the greatest reduction in environmental impact. It’s the highest level of certification you can get, given only to boards made from the most sustainable, responsibly sourced materials and using the most energy-efficient manufacturing processes. The factory in Cornwall was independently audited and found to meet the criteria, making Maluku the first and only British surfboard manufacturer to offer Gold Level ECOBOARDS.

As for the design, it’s another winner from shaper Bill Atlee and the Maluku team. Short and snappy but with glide and wave-catching ability reminiscent of a mid-length, it goes best in waves head-high and under – i.e. standard UK fare – and was initially conceived as a more performance-oriented version of the best-selling Flying Frog. It still shares a little of the Flying Frog’s retro sensibility – the round nose, the rolled vee to stop it pearling, both of which lend themselves to smooth, soulful lines – but has been significantly tweaked so you can hit critical parts of the wave more easily. As a small-wave weapon or summer funboard we reckon it’s one of the best options out there – in fact it’s so much fun you’ll be secretly hoping the surf stays under head-high. 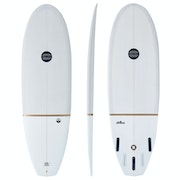