Originally from Durban, South Africa, but now based in Australia, Clayton Surfboards' eponymous head shaper has been making high-performance surfboards since the early '90s. Over the years he has made surfboards for some of the world's best surfers (Taylor Knox, Dane, Flores... even a few for Slater); he's also an elite surf coach (he used to coach a young Jordy!). All the Clayton boards we stock come in SPINE-TEK construction, a patented technology that Clayton Nienaber actually helped develop, and that Channel Islands were so impressed with they went and co-licensed it. Its unique flex characteristics make it arguably the most responsive and versatile high-performance EPS technology on the market – just ask Mick Fanning, who picked a Spine-Tek board as the winner of the most recent Stab in the Dark. 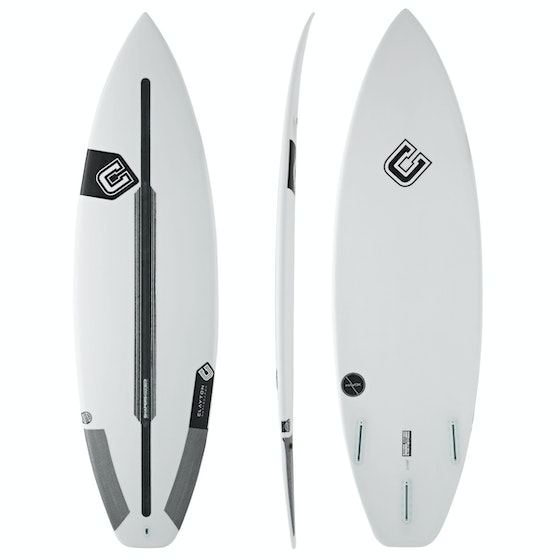 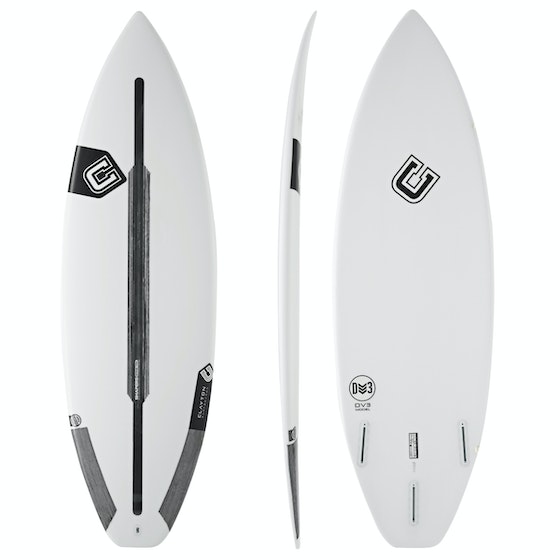 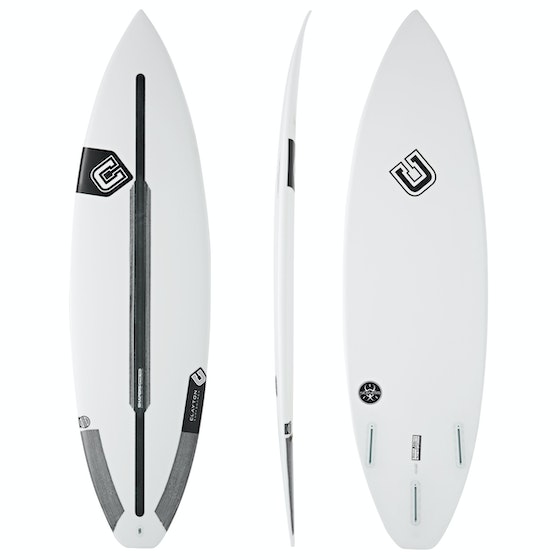 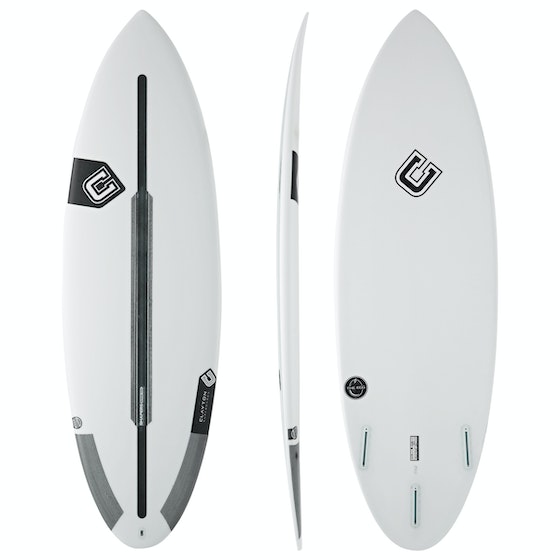 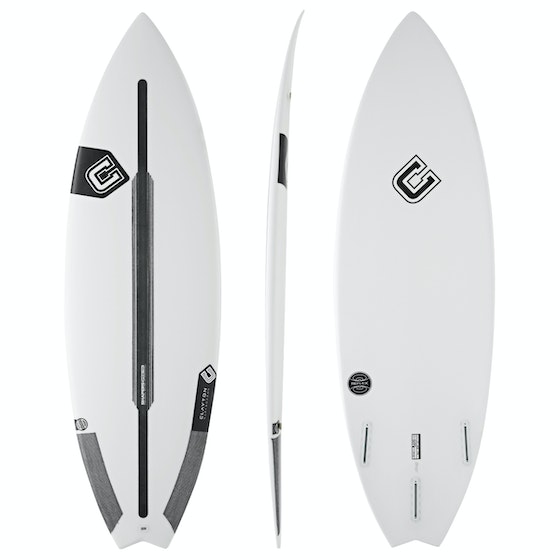